Walking Men worldwide™ is a series of public art installations, a photographic collage of pedestrian traffic icons assembled from around the world, presented in humane scale. The project was conceived as a collaborative effort of international photographers, each adding a piece to the collage.

In January 2010, the project made its debut on 99 Church Street, Manhattan in Walking Men 99™, which was installed in two editions over the next four years. The installation, commissioned by the Alliance for Downtown NY, was followed by a series of projects including Walking Men PERMM (2010), a public art installation in collaboration with the PERMM Museum of Contemporary Art in Russia, and Walking Men Worldwide™ – The Banner Gallery as part of the Art & About Sydney Festival (2013), which was followed by a second installation in conjunction with Walk 21 Sydney, Australia (2014). Walking Men BAwas hosted by the City of Buenos Aires, in collaboration with the Embassy of Israel in Argentina (2015), and most recently, Walking Men Taipei (2018-2019) was part of the Very Fun Park Festival by the Fubon Art Foundation in Taiwan.

Additional public art installations under the umbrella of Walking Men Worldwide™ include Men At Work (2010), which was on display at the Bat-Yam International Biennale of Landscape Urbanism in Israel, followed by Men At Work NYC, which was unveiled around the site of World Trade Center Tower 4 (September 2011-2012), and was selected for the Americans for the Arts Public Art Network 2013 Year in Review. The Bicycles project was commissioned by the Tel Aviv Museum of Art in 2013. 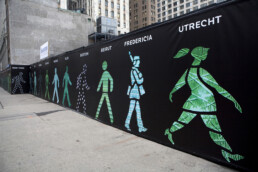 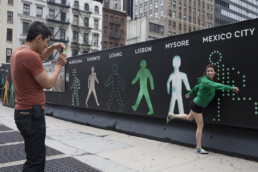 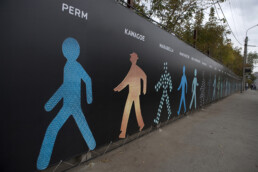 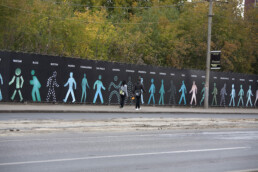 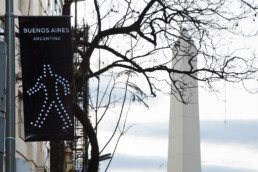 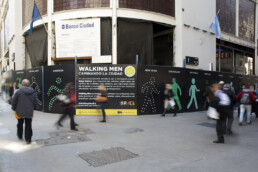 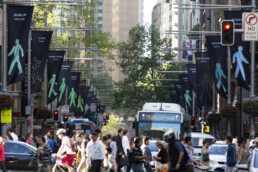 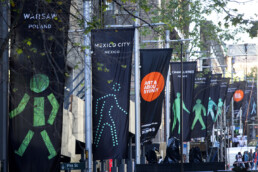 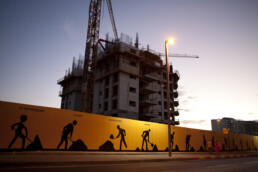 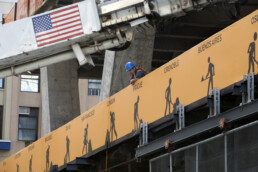 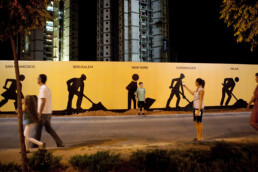 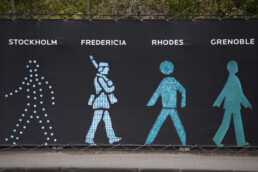 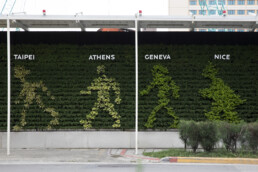 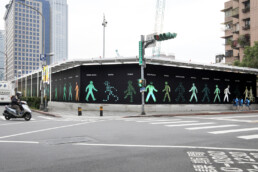 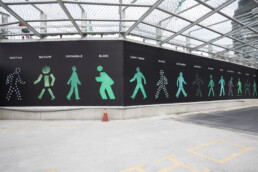 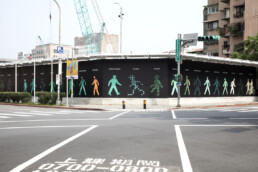 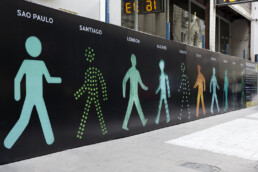 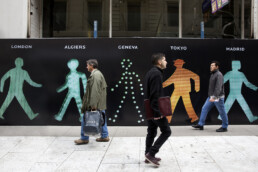 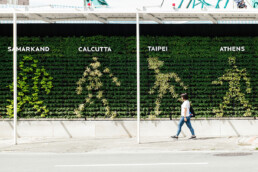 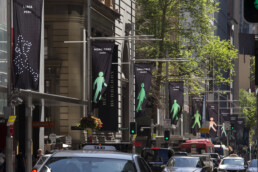 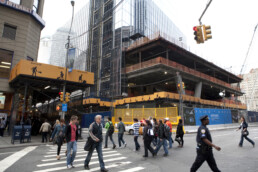 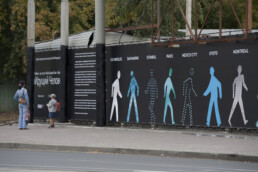 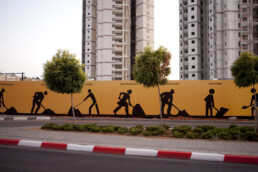 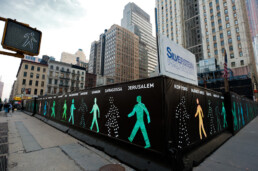 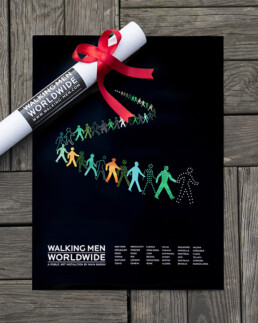 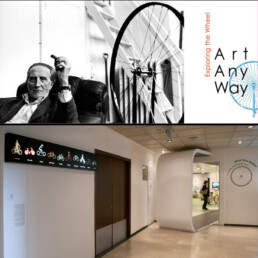 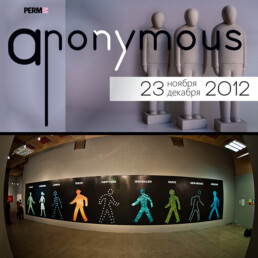 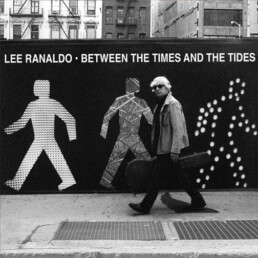 Between The Times And The Tides